for the lowest rates

Book direct for the lowest rates

A night of the best British Jazz.

Our fantastic Jazz evening returns. Join us for a three-course dinner with coffee and live music entertainment. Expect the big band classics and some spectacular live jazz playing. 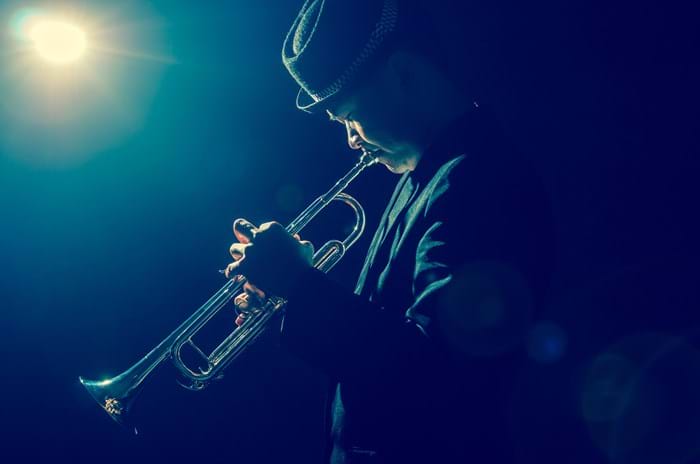 Pete Allen - Clarinet
As a boy, Pete grew up with jazz. He studied the music of the classic greats. During his career, Pete has featured as soloist alongside such American greats as “Peanuts” Hucko, Bud Freeman, Bob Wilbur, Marty Grosz, Billy Butterfield, Barrett Deems and played a number of times with the late British jazz trumpet star Kenny Ball.

Ritchie Bryant – Drums
Ritchie has played the best of the British Jazz including Terry Lightfoot and his jazzmen, Stan Greig, Brian Lemon and Dave Shepard including BBC Jazz stations.

Ben Holder - Violin
Ben studied at the Birmingham Conservatoire. His many awards, include Young Jazz Musician of the Year, and many more. They are testimony to his incredible talent and flair.

James Clemas – Piano/Singer
James was a member of the Northamptonshire County Youth Big Band. He now gigs solo and with some of the UK’s best Jazz, Soul, Rock and Funk acts including Pete Allen & Greg Abate.

Dave Hanratty – Bass
Dave holds a Degree in music from Manchester. Whilst there, he played with many artists including numerous sessions for the BBC and now works with some of the greatest names in British Jazz.

Why not make a night of it for £79.95 per person (single supplement will apply) including your ticket, accommodation, breakfast and use of the Spa facilities.

To book please contact our Events Team
on 01536 416666 or events@ketteringparkhotel.co.uk

Book direct for the lowest rates